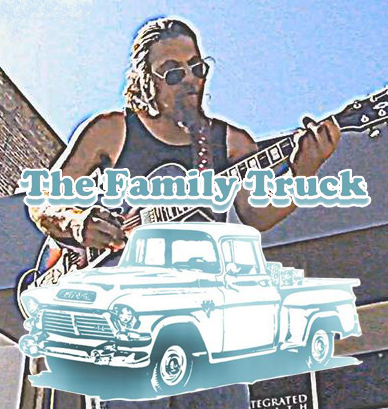 The Family Truck is an up and coming Country/Blues/Honky-Tonk/Rockabilly/Americana/Bluegrass/Surf/Blues band.

They play their own arrangements of a carefully curated list of old-time hits and lost gems recorded as far back as the 1930’s and up to the 1980’s by: